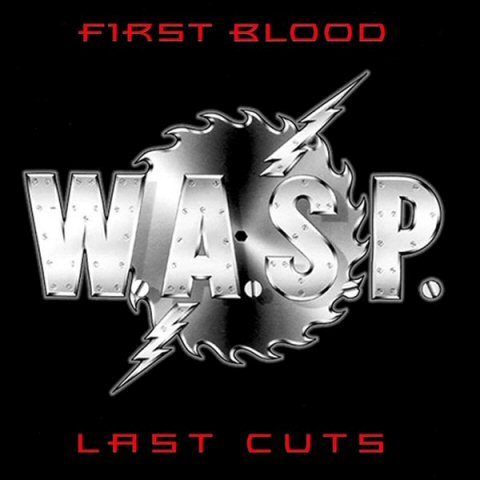 First Blood…Last Cuts does a fine job of documenting the first decade of L.A. shock rockers W.A.S.P., but it also reveals their sound as rather one-dimensional. Venomous rockers such as “I Wanna Be Somebody,” “L.O.V.E. Machine,” and “Blind in Texas” are wonderfully over the top. They make up for the misguided covers (“I Don’t Need No Doctor,” “The Real Me”) which follow. Uncharacteristic ballads such as “Hold On to My Heart” and “Forever Free” are a welcome departure, but the album’s most interesting selling point has to be the inclusion of “Animal (F**k Like a Beast),” the band’s most notorious non-album track. Since this release, W.A.S.P. have released numerous albums and some of questionable quality, but this collection remains the ideal starting point for anyone unfamiliar with the band’s glory years.