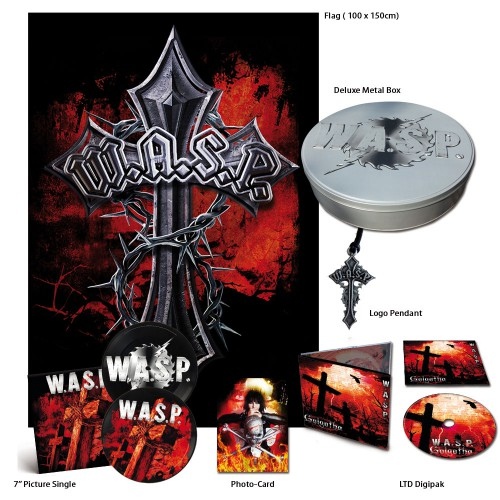 Six years since the world saw a new studio album from Metal Icons W.A.S.P.. Blackie Lawless and his band released the 2015 album Golgatha in Octoberand Mr Lawless has the following to say about the album: There are times in any bands career that somehow all things mesh together. Their experiences, influences, and personal timing bring them into a common space. This has happened with this record. Four years in the making has provided direction, but even greater reflection. Golgotha, where Christ was crucified – Hebrew for the place of the skull. Golgotha continues down the path that 2007s Dominator and 2009s Babylon started on, both in production style and theme. Years in the making, Golgotha will undoubtedly lead the listeners on the emotionally epic undertaking that W.A.S.P. has become acclaimed for!