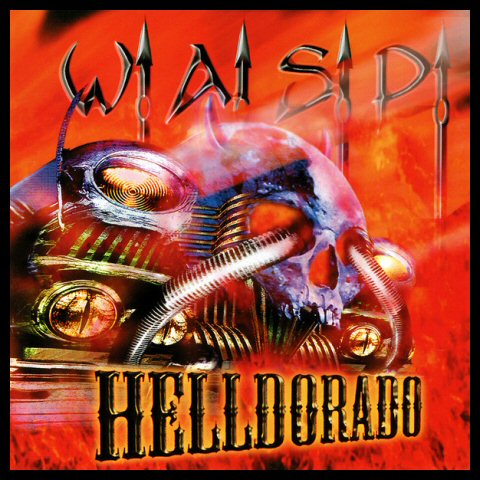 W.A.S.P. soldiers on, seemingly oblivious to everything except the kind of L.A. metal they like, which they had been playing for nearly two decades when Helldorado was released in 1999. If anything, they’ve gotten a little heavier since their glory days of the mid- to late ’80s, although no one would mistake them for a different band. It’s the same bad-boy sex-drugs-rock & roll shtick that has been W.A.S.P.’s stock-in-trade for many years, but they’re still doing it as well as ever. There’s something to admire in the fact that they’re still cranking it out, and the fact remains that very, very few bands in the late ’90s offer new product to fans of this style — so, why not?