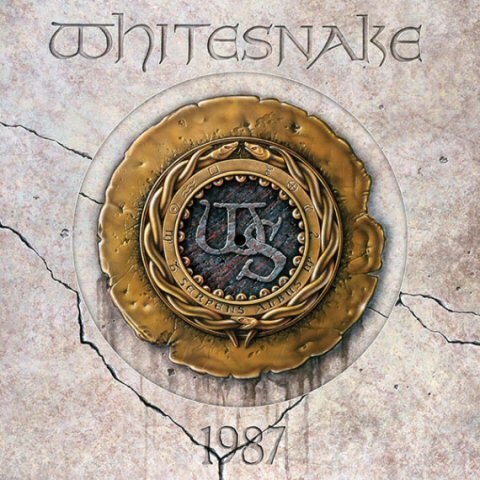 When Whitesnake broke into the spotlight with Slide It In, a battalion of cynical critics predicted the band’s success couldn’t last, but Coverdale and company silenced all the naysayers with 1987’s self-titled album, which rocketed to No. 2 on the Billboard album chart. The record was driven by the pumping rocker Here I Go Again and the tender power ballad Is This Love, but the band’s mainstream appeal might have had as much to do with their unabashedly sexual videos as with their bubblegum metal. The clips, which seemed to splash across MTV every 20 minutes, starred Coverdale’s girlfriend and B-movie actress Tawny Kitaen, and highlighted her busty, scantily clad body in various provocative poses. Volume and T&A–a metalhead’s wet dream. Still of the Night is one of their greatest tracks and one of the best Led Zeppelin rip-offs to ever be written.