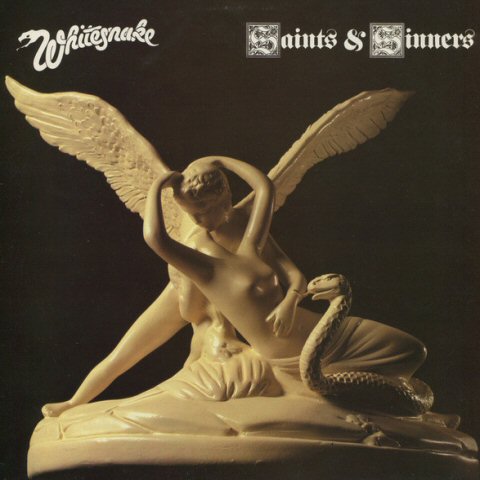 What a difference a year makes. After releasing the thoroughly disappointing Come And Get It, Whitesnake made up for it in spades with 1982’s excellent Saints & Sinners, their best record yet. Perhaps it was the arrival of new guitarist Mel Galley (replacing founding member Bernie Marsden) that re-energized the band. The dull, midtempo numbers of recent years were largely gone, replaced by rowdy bursts of bluesy aggression like “Rough an’ Ready,” “Bloody Luxury,” and the downright nasty “Young Blood.” David Coverdale also reached new heights with the astounding heavy blues of “Crying in the Rain” (a lyrical relative to Elmore James’ “The Sun Is Shining” if there ever was one) and the timeless power ballad “Here I Go Again.” Most Americans only came to know these songs when they were butchered into ridiculous power metal five years later, but for true Whitesnake fans, these original versions make Saints And Sinners well worth seeking out.