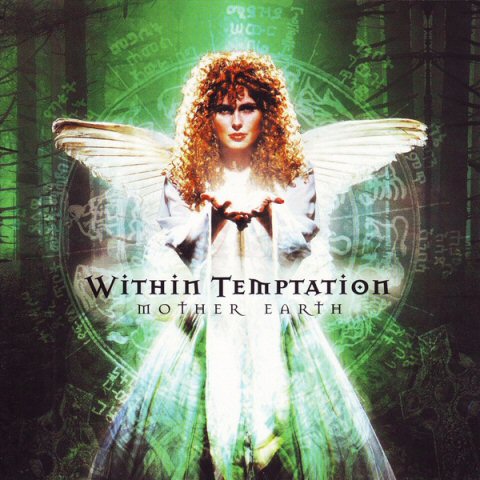 The rise of goth/prog metal seemed to reach a peak at the turn of the century, with an endless supply of bands offering their own spin on the subgenre. Only a handful of these bands seem to have anything interesting or unique to offer, namely Lacuna Coil, Lana Lane, the Gathering, and After Forever, among selected others. With the release of Mother Earth, there was little doubt that the cream of the crop had indeed risen to the top. They refined their approach to feature lead vocalist Sharon den Adel and dumped the growling death metal-style vocals that typify this form of music. The single “Ice Queen” reached number one in both the Netherlands and Belgium and the album itself went gold. Another single, “Our Farewell,” was also released to moderate success. Their music features Celtic and folk influences that contribute to a mature and confident sound that their contemporaries seem to struggle with. Ms. den Adel has that elusive and intangible presence that a great band needs to have from their leader, especially on the live stage. A landmark release that set new standards for creativity, musicianship, and taste — not just for goth/prog metal, but for any style of music. This was easily one of the best releases of 2001.