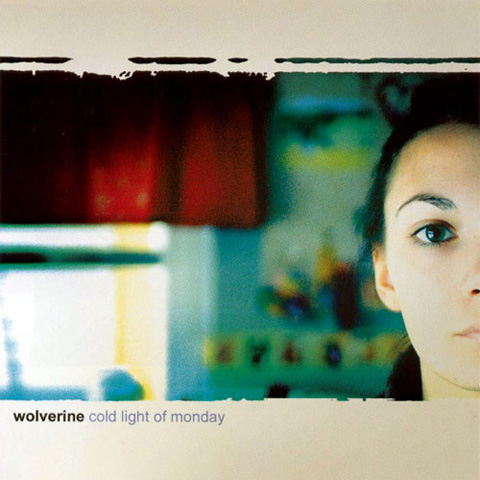 Swedens progressive act Wolverine probably surprised most fans of their debut with their second album, Cold Light Of Monday. Wolverine wrote an emotional and mellow rock album. Its a carefully crafted and melancholy concept album about Sarah, a young victim of abuse who tries to make sense of her life. We can follow her as she’s breaking down, losing faith, getting hooked on drugs, growing apart, paying the price, and consequent redemption through the understanding that she has to rely on herself in life. Its a beautifully developed concept on par with Porcupine Tree’s Fear Of A Blank Planet or Sylvan’s Posthumous Silence. The band combines some heaviness, rock melodies, acoustic guitars and melodic beauty. Many will probably feel this album is too soft even if Stefan Zell sometimes ads a little anger to his voice to wring every last ounce of emotion out of the songs. But its a beautiful and atmospheric album with many layers and with experimental albums, such as this, its always fans out there that have a hard time to accept a change. Just like Helloweens Chameleon its an album that probably wont suit everyone. Backing vocals by Urban Breed from Bloodbound