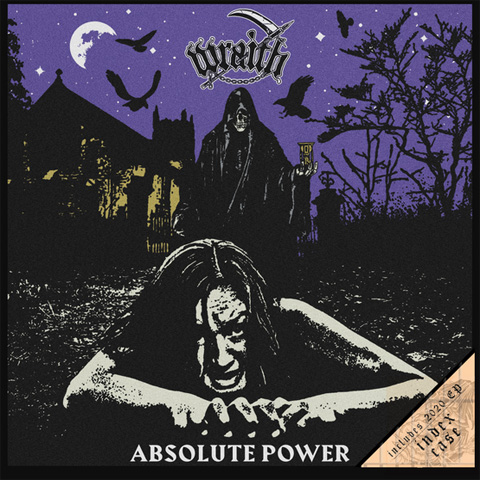 This band from Indiana, Usa released their debut, Heed The Warning, 2018 and returned quickly a year later with the Absolute Power album. Believe it or not but this second album is faster, heavier, meaner and a lot more pissed off than their previous releases. Absolute Powerhas a perfect blend of speed metal and thrash metal with a punk attitude. The album is nine originals and a Misfits cover that results in 28 minutes of no bullshit speed and thrash.