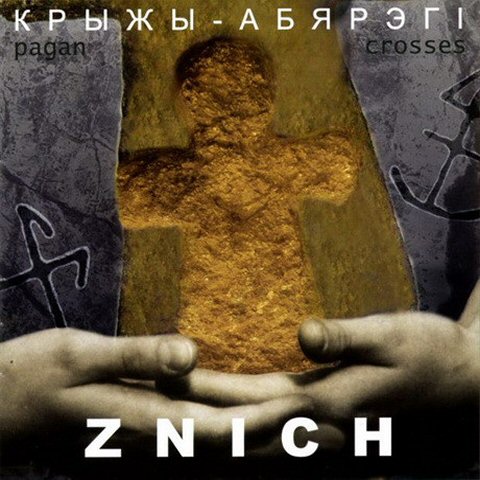 They may not be as well-known as some of their Russian or Ukrainian counterparts, but Znich is one of the earlier Slavic pagan metal bands. The original incarnation of the band formed in 1996. I say original incarnation because there have been a bunch of line-up changes in Znich over the years, each one seemingly bringing a completely new sound to the band. Their third album, Pagan Crosses, was released in 2006 and it combines catchy death metal with sharp guitar solos and beautiful folklore themes, performed with violin and native Kryvian folklore instruments, growling and clean folkish vocals. A must for fans of real (not senseless and polished) Slavonic Folk Metal