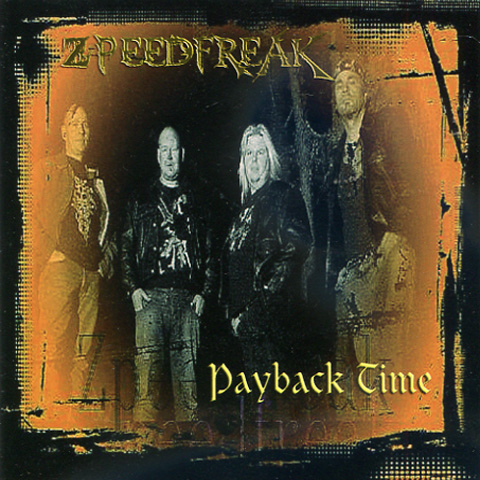 Guitarist Fredrik Håkansson and drummer Ulf Johansson goes way back from their early years in Bispgården where they performed in several small bands that never lasted very long. The first band they played in that lasted long enough to record some albums were Moonshine, a melodic hardrock band that lasted for five years. It was when Moonshine folded that Zpeedfreak were formed. The band released several demos before booking time at Blastbeast Studios in March of 2010 to record this debut album, Payback Time. Besides Håkansson and Johansson we have Micke Liden on bass and Jonny Granberg on vocals. The band are still around doing albums and demos but this is where it all started